WHY JOIN A HOG CHAPTER

WHY JOIN A HOG CHAPTER 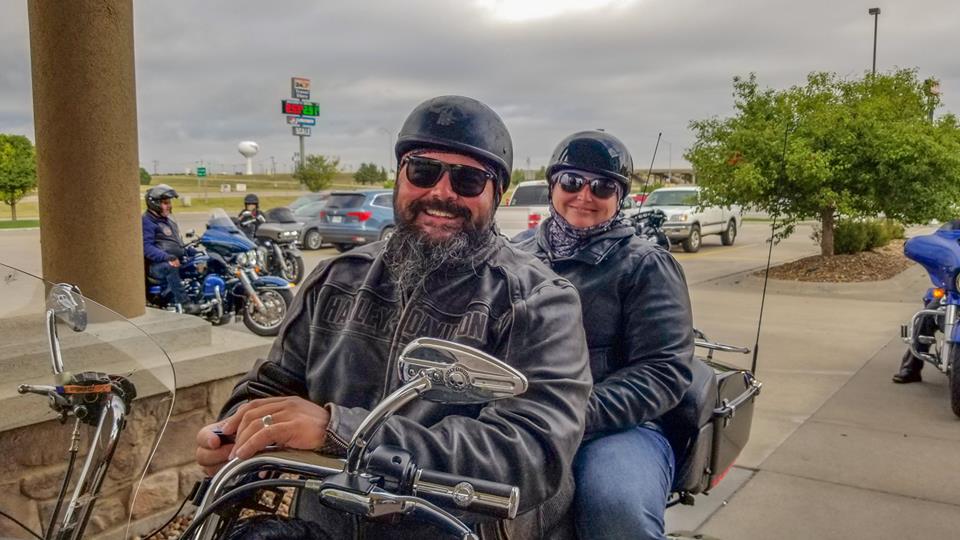 Good evening DC / CC!     - I have been thinking about this moment for 1 month! So, Excuse me if I have to look down & read these words because I want to get these exact words out.

I have been a LIFE member of HOG since 2000—I lived in 3 states and rode many solo miles on my 2 Dyna Superglides before moving back to Colorado in 2009. So, for a decade I had a HOG card in my wallet but was not affiliated with a local chapter- I didn’t even own a vest or wear a patch.

In April 2011 Carol & Gary Hoff and Jeff & Debbie Thomas literally had a card table at the Mile High Parker H-D store and they talked to my wife Jaime & I about this NEW HOG chapter being chartered.  We signed up that night. In 4 years, I’ve served the chapter as Activities Officer, Historian & now Treasurer. I was pushing Jaime to run for LOH when that post was open—she’s smarter than me, she said “nope.”

Fast Forward to Tuesday April 7th- last month. Morning- I grabbed my wallet, cell phone and keys and headed out. I was excited to ride—I was going to follow Jaime to our new house from our apartment to test some new interior paint colors and then ride down to open my shop.  It changed 5 minutes later when a cager turned left. I had my cellphone, I called Jaime, she was ahead of me a couple miles and hadn’t seen anything- I told her that I was o.k.- I just got the wind knocked out of me. The truth was, I had high-sided my Dyna FXDI35. I would learn later that I had a fractured tibia and 6 breaks on 4 left side ribs. 2 days later at Parker Adventist, the hospital staff said that even if I COULD get UP the 38 steps to our 3rd floor apartment, it would be a death trap in the event of a fire. I was told I couldn’t go HOME. At that night’s regular chapter meeting, the chapter made a flyer saying “Bring Biker Brad Home”. I was sent to a nursing home on Friday the 10th- “weekend warehousing” you might call it.

Sunday the 12th, Dinnertime -- the Denney’s came and sat with me—they showed me pictures of what the dozens of members of this chapter did to paint our house and move us in. I cried.  ONLY a LITTLE.

Tuesday April 14th I awoke in a bed in the center of the living room in my new house—because of YOU. Exactly 7 days from the wreck…… Words cannot describe the joy I felt.

In the past, when I was a Harley-Davidson salesman, I loved explaining HOG to new owners as I handed them their keys.  Other times, people would press me for WHY JOIN A HOG CHAPTER --- I would have to “sell” them on WHY spend the $20 per year to join a local HOG chapter??   Here’s what I have learned  -   The bond between the members inside a local HOG is the same bond that binds motorcyclists and separates US from those who have never ridden on 2 wheels --- If you have to ask, you wouldn’t understand.      Thank you DC/CC - you are my brothers & sisters & I wear my patch with pride.  -   DC / CC 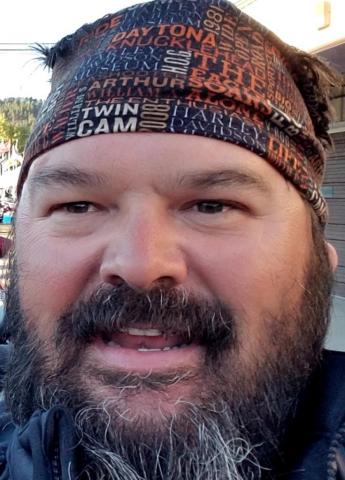 Meetings are held the second Wednesday of each month 7 pm at the Deep Space Lounge & Event Center, 11020 S Pikes Peak Dr #50, Parker, CO 80138. Dinner is available for purchase prior to the meeting starting around 6 pm.

Please check the calendar for updates and changes.